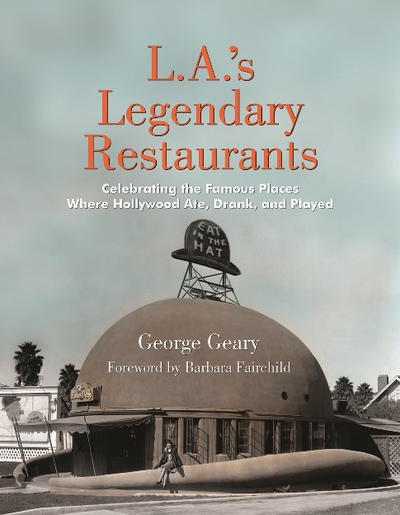 Generations before Entertainment Tonight and TMZ, fans of the big and little screen longed to capture the Hollywood glamour of their favorite stars, most notably where they liked to eat and play. Hollywood lore has it that Elizabeth Taylor had chili from Chasen’s flown to the set of Cleopatra in Rome; Howard Hughes and Errol Flynn were regulars at The Coconut Grove at The Ambassador Hotel, and Shirley Temple enjoyed ice cream at the Pig ‘n Whistle.

From Trader Vic’s to Perino’s, there are stories to tell and food to talk about. Best-selling cookbook author and chef, George Geary, takes readers on a journey to where the rich and famous ate in the golden age of Hollywood in his new book, L.A.’S LEGENDARY RESTAURANTS (Santa Monica Press/October 2016), an illustrated history Los Angeles’ landmark eateries. The book features over 100 celebrity favorite recipes, from classic eateries such as the Musso & Frank Grill and The Brown Derby in the 1920s, to the see-and-be-seen crowds at Chasen’s, Romanoff’s, and Ciro’s in the mid-twentieth century, to the dawn of California, chef-inspired restaurants Ma Maison and Spago. L.A.’S LEGENDARY RESTAURANTS is a celebration of where Hollywood royalty ate, drank, and played.

Geary gives us an insider’s tour of Hollywood through its restaurants, sprinkling in fun facts and trivia such as Bob Hope’s favorite place to enjoy a hot fudge sundae after hosting the Academy Awards, or where a table was sawed off to accommodate a pregnant Lana Turner, to the soda fountain where composer Harold Arlen wrote “Over the Rainbow” for The Wizard of Oz.  And what book on L.A.’s restaurants would be complete without tales of ice cream sundaes at C.C. Brown’s, cafeteria-style meals at Clifton’s Cafeteria, late-night breakfasts at Ben Frank’s, or mai tais at Don the Beachcomber?

The Best Meatballs from Florentine Gardens

When you think of comfort food, a plate of homemade meatballs placed on a bed of spaghetti probably comes to mind! If you're looking for a new meatball recipe, why not use the best? This recipe for The Best Meatballs from Florentine Gardens should be at your fingertips the next time you plan to make Italian food. Hearty and full of flavor (this recipe uses beef, pork, and veal), these meatballs will definitely keep you full long after the meal is finished. Serve this Italian meatball recipe on a cold and dreary day, or serve it while dining al fresco on your patio. 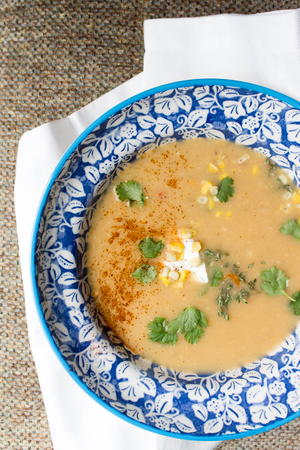 This soup will warm your insides just as it did for years along the beach city of Venice.

These biscuits were Clark Gable's favorite and part of his catered 40th birthday event.

This homemade bread recipe is so simple to make that you won't mind a bit when your family begins requesting it all the time! You can keep the ingredients for Van de Kamp's Date Nut Loaf on hand at all times so that you can make this sweet quick bread recipe at a moment's notice. We suggest serving a slice of this homemade bread warm with a pat of butter for a truly delicious afternoon treat. This lightly sweetened bread is the ideal accompaniment for a cup of tea or coffee, or even a glass of milk! 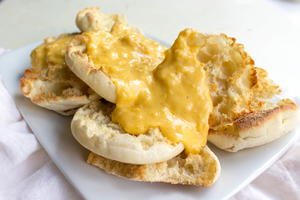 You can't go wrong with this easy recipe for Welsh Rarebit from the Cock 'n Bull restaurant in Los Angeles! This recipe has a decidedly American twist to it, as this recipe uses beer brewed stateside and a few dashes of hot pepper sauce. Cheesy and rich, this is one dish you can make for snack or a lighter dinner. You're sure to love this delicious departure from the traditional grilled cheese sandwich! Here's a fun fact in case you were wondering, the sandwich's name is pronounced as "rare-bit." 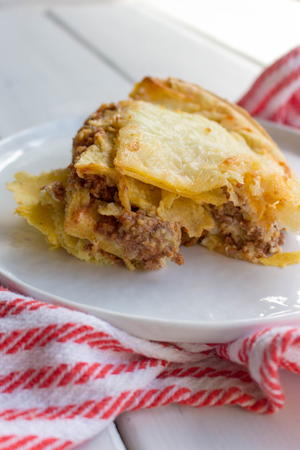 The California Center had a number of restaurants with exquisite gardens and fountains connecting. The Mexican restaurant was one of my favorites.

Other cookbooks by the authors 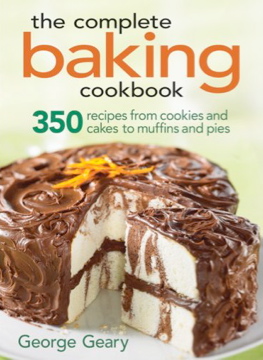 The Complete Baking Cookbook: 350 Recipes from Cookies and Cakes to Muffins and Pies 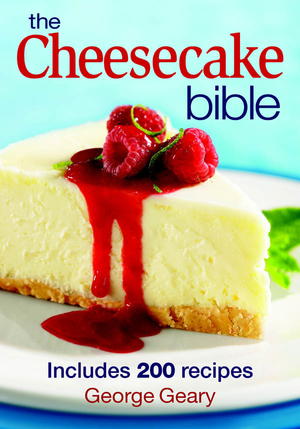 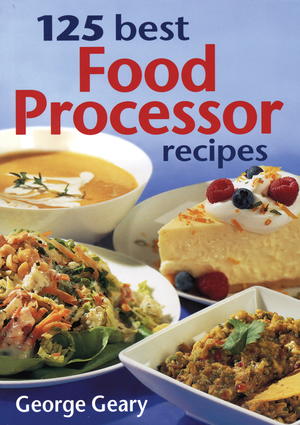 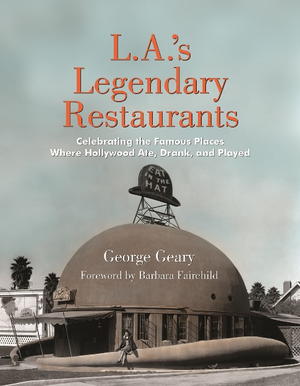 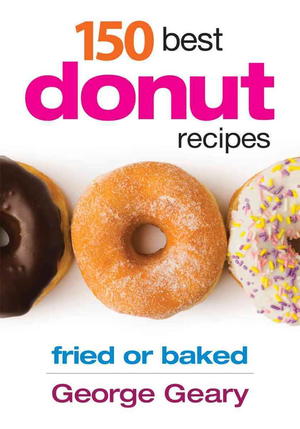